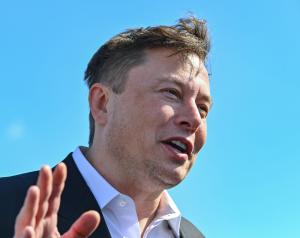 Musk is but one of hundreds of CEOs either relocating to or expanding their business in Texas. 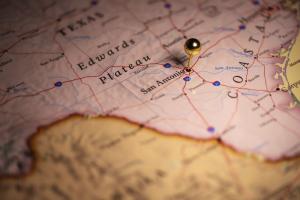 The Lone Star state is massive, with plenty of room to grow for newcomers. But Texans remain stalwart in maintaining Texan values. 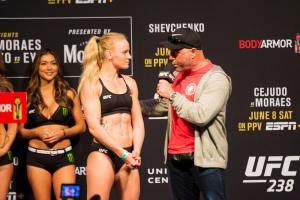 Celebrities, such as podcast host and UFC commentator Joe Rogan, are flocking to Texas in search of freedom and room to breathe. 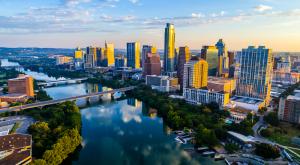 Austin is one of several Texas cities experiencing major growth and economic activity. Others include Dallas, Houston, San Antonio, El Paso, and Fort Worth.

Californians, New Yorkers, and more are moving to the Lone Star state for lower costs and more work opportunities. What led to this Texas renaissance?

I just want to go somewhere in the center of the country, somewhere [where] it’s easy to travel to both places and somewhere where you have a little bit more freedom.”
— Joe Rogan

NEW YORK CITY, NEW YORK, UNITED STATES, March 23, 2021 /EINPresswire.com/ — It first began with some notable celebrities and business moguls relocating from California, and it has now turned into a complete influx of varied newcomers. Millions of Americans from across the fifty states are packing up and making the move to Texas. The arid and at times humid state seems to be offering a promising new lease on life for many. Across the internet, new residents and long-time Texans are proud to tout the vast range of opportunities the Lone Star state has to offer. So apart from possibilities, what does Texas really have to offer?

To begin with, the COVID-19 pandemic has played a large part in the shifting economic and political ideologies of many Americans. Those from states such as California or New York complained about oppressive state government mandates and economic shutdowns. Such governmental mandates being the catalyst many corporations and businesses have decided to relocate to Texas.

For example, in May of last year Elon Musk threatened to relocate Tesla headquarters and manufacturing to Texas in the wake of California’s economic shutdowns. Musk referred to the shutdowns as “facist”. Musk has since moved to the Lone Star state with his family and is in the process of transitioning both Tesla and SpaceX to do the same. Texas’ Economic Development and Tourism board stated in September that roughly 237 businesses are in the process of relocating or expanding to Texas, indicating that Musk was not alone while airing frustration with other state governments.

The Texas state government has been known for its hands off approach for decades, and within recent years this has been due to Republican success in the state. Historically, Texas is known for its independent, rough and tumble attitude. A state and people which do not believe in big government, restrictions, or hand outs but prioritize personal liberties and freedom. For example, Texas is one of the nine states not to levy an income tax on residents, letting workers and businesses keep more of what they earn.

Such aspects of Texas make it a desirable place to live, but only recently has it become more desirable than states such as California or Texas, where big businesses and corporations are usually located. Taxes in other states can be much higher, in addition to a much higher cost of living. Whether it’s the price of housing, groceries, utilities, or other expenses, the cost of living near economic hubs has never been cheap.

This is the alluring promise Texas has on offer now, a low cost of living with new avenues for both employment and opportunity. In 2020 Texas added more new residents to it’s population than any other state, proving that the Lone Star state is capable of attracting people from across different income brackets areas of expertise.

Ironically, with this influx of newcomers there has been a rise in Texans vocalizing their concerns. The motto “Don’t California my Texas” has gained popularity amongst long time Texas residents. This outcry is due in large part to the political learnings of new residents. Urban residents, especially from coastal states (California or New York) typically vote Democrat and lean left ideologically. With Democrats now gaining increased traction in Texas (likely due to new residents), Texans are warning against voting for policies which hand state governments too much power. It’s an interesting situation, where Americans from high-cost, diverse, and urbanized centres are moving south and bringing their beliefs with them. The liberalization of Texas could be unstoppable over time, slowly turning the state into the very place it’s new residents sought to flee.

Overall the fate of Texas, given its newfound popularity and influx of residents, is still unknown. The state could become a massive hub for business, tech, and manufacturing, so long as regulations and taxes remain low. But with the arrival of coastal and urban populations, there could be a great swath of change ahead for the Lone Star state as well. Only time will tell how the state evolves. Celebrity arrivals such as Elon Musk and Joe Rogan are influencing other Americans to pack up and do the same, while long time Texans only request is to “keep Texas, Texas.”

Written by Nicolas Minardi from Mrkt360.