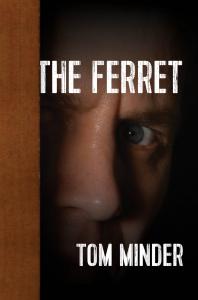 The Ferret by Tom Minder 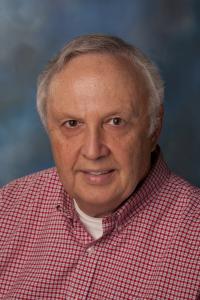 The Ferret: a story of a man in witness protection hiding from the Mormon mob.

PHILADELPHIA, PA., UNITED STATES, March 31, 2021 /EINPresswire.com/ — As an LDS elder, Louie Kimble is assigned as a construction foreman in Testimony Acres, a high-end real estate development, fifty miles north of Las Vegas. He suspects it’s a money-laundering scheme put together by his religious superiors. Confronted by the FBI, he agrees to provide evidence and testify in exchange for his freedom.

After surgery to fix an unfortunate resemblance to a domesticated animal, he is given a new name and history and relocated to South Jersey. He rebuilds his life, with a girlfriend, a great job, and season tickets to the local pro football team. Then one bright Saturday morning, there is a knock on his front door. His visitor will bring back his past, and change his life forever.

The Ferret is an exciting cross-country, cross-cultural, cross-religion journey filled with memorable characters in a world where nothing is what it seems and the past is never far away.
– John Hazen, Author of Fava and Beyond Revelation

In The Ferret, Tom Minder weaves a rollercoaster story that the reader will not soon forget. Five stars for this tale of church corruption, love, and humor.
– William Lynes, MD, Author of A Surgeon’s Knot

Tom Minder lives in southern New Jersey, with his wife Paula. He is a member of the South Jersey Writers’ Group and The Writers’ Coffeehouse. His short story Burning for Rehoboth was included in the Beach Nights anthology from Cat & Mouse Press, 2016 (Judge’s Award). His anthology Chronicles of Sam was published December 2017 by Digiterra Publishing, and his novels, The Long Harbor Testament and The House Always Wins were published by Black Rose Writing.

Copies of The Ferret are available at all major booksellers, including Black Rose Writing, Amazon, and Barnes & Noble.