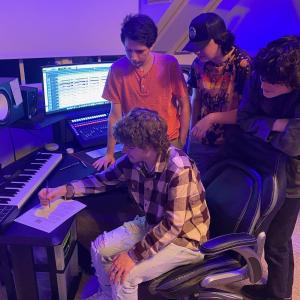 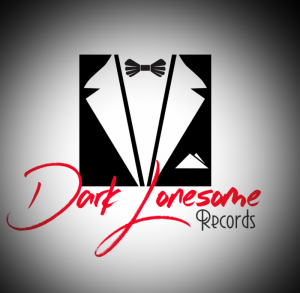 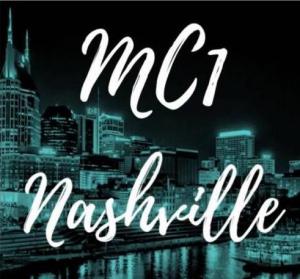 GOODLETTSVILLE, TENNESSEE, UNITED STATES , March 24, 2021 /EINPresswire.com/ — Up and coming band, NDB has signed with MC1 Nashville. Nashville’s MC1/Sony Orchard first met these talented young men during a series of veterans benefit concerts promoted by MC1 Nashville. The President of the MC1, Darlene Fowler exclaimed, “Our whole team was impressed by the musical talent and developing sound of this NDB’s rock, pop and funk style in their original songs.”

NDB launched on the back of founding member and drummer, Matt Skoda during a call out in December of 2016. The band is anchored by the strong rhythm line with Matt and bassist Kai Foster while lead guitarist, Derek Kendall provides the heavy lifting and wicked licks. Front man, Ethan Kress offers up his soaring vocals and joins in on acoustic as needed.

The band has played all around Nashville doing their cover set as they began to compose and write their originals. Matt stated, “We really began to find our own voice in the rock and pop rock genre. Kai is a great bass player and brings out his innovation during our songs complimenting Derek’s guitar work. Our front man, Ethan brings his vocal chops and personality to every performance.”

NDB was inspired by classic rock and the timelessness of those songs from the 60’s through the 80’s. And while they played everything from rock to country to funk, it was the realization that a live band merging those styles into their own sound is what they wanted to do.

The band has strong support from their biggest fans, their families and have a great following of fans who love their youth, talent and energy.

Ethan Kress commented, “We work as a team and the great thing about NDB is that we not only like each other but really know what each member is thinking during our writing sessions. And performing with guys you enjoy feels like a throwback to bands of old.”

The band will go into the studio to develop their first EP while also releasing a series of singles over the coming months with MC1 Nashville label Dark Lonesome Records.