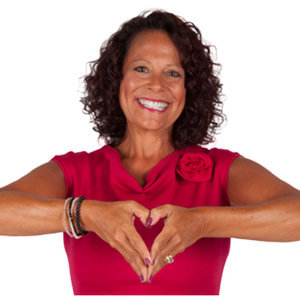 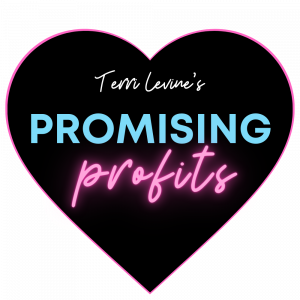 Back to work after the pandemic and making a long commute to work can be destroying your family.

Millions of people waste large amounts of their day sitting in traffic instead of spending time with their families or helping their customers.”
— Terri Levine

NORTH WALES, PA, UNITED STATES, March 26, 2021 /EINPresswire.com/ — Commuting to work is never fun. You might have had a break during the pandemic and had the chance to work from home. Whether you’re facing an hour’s wait on the New Jersey Turnpike or a two-hour crawl into Los Angeles, millions of people waste large amounts of their day sitting in traffic instead of spending time with their families or helping their customers. But commuting isn’t just frustrating for the person stuck in gridlock. Long commutes can actually have a devastating effect on your family.

“Everyone’s aware of the wastefulness of a long commute,” explains Terri Levine a business strategist who has helped thousands of people shift to on-line businesses to save their families. “But few people are aware of the harm that all that wasted time is doing to their family relationships.”

According to Levine, the most damaging aspect of a commute is the fact that after sitting in a traffic jam for an hour or two, people tend to come home both angry and tired – and have nowhere to vent except at their family members. That daily frustration can wear away at even the most solid of family relationships and the most patient family members.

But it’s not just the pain of sitting on the road that causes problems. The lost time keeps parents away from children and partners from each other. That’s valuable time that would be better spent building the relationships instead of slowly chipping away at its foundations.

Although it’s not always easy to find a way around a long commute when the choice is continuing a job with a long commute or being devoted to your family by starting your own home-based business, the decision should be easy, says Levine.

For full details about the damaging effects of a long commute, call Terri Levine at 215-527-0634 or email Terri@Heartrepreneur.com