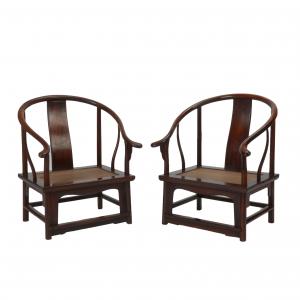 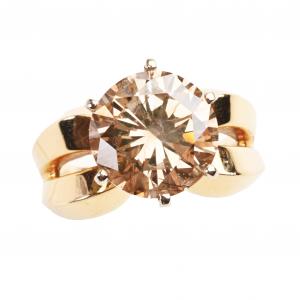 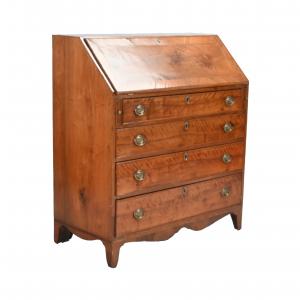 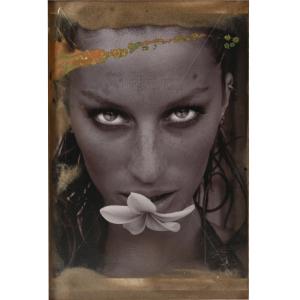 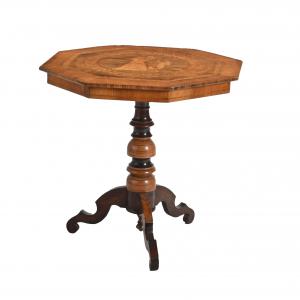 ALAMEDA, CA, USA, March 9, 2021 /EINPresswire.com/ —
Who’s ready for a new season?! Celebrate the first day of spring at Michaan’s: the monthly Gallery Auction is set for Saturday, March 20. “The featured auction property in this sale tilts young, fresh and exhilarating,” says Michaan’s Fine Art Specialist, Jenny Wilson, whose highlights include a Bruce Conner painting and photographs by Annie Liebovitz. Likewise, the fine jewelry offered in March by Specialist and GIA Gemologist, Elise Coronado, includes bold, beautiful and blingy pieces. Rounding out the sale are Asian art treasures for the discerning collector and a diverse selection of furniture, many styles and periods. Also offered: rare tribal items, fine china and silver.

Topping the auction lots is “Birth,” an early work by Bruce Conner (American, 1933–2008). Conner was a provocative and influential Beat Generation artist whose works are held in distinguished museum collections and celebrated in innumerable exhibitions around the world. Estimated at $25,000-$35,000, “Birth” is expected to garner a great deal of attention owing to the international importance of the artist and the excellent provenance of the painting. In 1959, Bruce Conner founded what he called the “Rat Bastard Protective Association,” an informal underground community of artists and poets who lived and worked together in the Fillmore district. Its members included Jay DeFeo, Michael McClure, Manuel Neri, Joan Brown, Wally Hedrick, Wallace Berman, Jess Collins, George Herms and Carlos Villa. (Michaan’s sold a 1979 assemblage work by Carlos Villa in the February 2021 Gallery Auction for $5,842.) In 1960 Conner opened the Batman Gallery, which served as a spiritual home for the San Francisco avant-garde and the heart of Beat Generation visual arts production in the Bay Area. Bruce Conner’s “Birth” is in oil on canvas, 32 x 38 inches, signed and dated ‘Oct. 16 1958.’ Provenance: Purchased directly from the artist in 1958. The owner met Bruce Conner and his wife Jean in 1957 at the Designer’s Gallery on Union Street in San Francisco, and they became friends. In 1958, after “Birth,” had shown at Conner’s Batman Gallery and at the Designer’s Gallery, the painting’s current owner, Conner and an owner of the Designer’s Gallery were all hanging out at the gallerist’s house. The painting was there too, and the current owner said she liked it. Conner replied, “you should buy it.” So she did. It has been in the current owner’s personal collection in the San Francisco Bay Area since that night in 1958. Please email jenny@michaans.com with inquiries about “Birth” by Bruce Conner, to be sold on March 20.

Contemporary artist Raphael Mazzucco (b. 1965) is a fashion, art and music photographer whose creative journey spans the globe and many subjects, from celebrity portraiture to the natural wonders found on his property in rural Connecticut. He shot the cover photo of Sports Illustrated’s Swimsuit Issue, three times in four years, and has done many fashion spreads for the likes of Vogue, as well as advertising campaigns for the world’s leading brands.

From this springboard of success and influence, Mazzucco launched his remarkable transition to fine art projects. These begin with photos, often of beautiful women, and comprise exuberant overlays of paint, text and other textural elements. The artist’s personal expression is fully apparent in “Gisele Bundchen, Barbados” offered by Michaan’s on March 20. A mixed media photograph with resin and found objects, the piece exudes not only beauty but also ferocity, mystery and power. Estimated at $10,000-$20,000, this work is certain to ignite the Gallery Auction. The sale also features two chromogenic prints by Annie Liebovitz (b. 1949), the icon who photographs icons. Offered are two proofs, before the final limited edition printing, dating to 1992 and each estimated at $1,500 – $2,500: one of Keith Richards, the other of Mick Jagger.

Many masterful paintings of the sea have passed through Michaan’s auction gallery over the years, perhaps none more compelling than the 1985 oil on canvas, “Waves” by James Gill (American, b. 1934). Estimated at $5,000-$7,000 in the March 20 sale, this is a painting to love as much as you love the ocean itself. An important Pop artist ranked alongside Warhol and Lichtenstein, Gill moved on from his role as a founder of that movement, relocating decades ago to the California/Oregon border, where he continues to paint.

Michaan’s March Gallery auction is alight with the sparkle and shine of fine diamonds. At 4.70 carats, the brown diamond ring is bold and provocative ($3,000-$5,000). Another statement ring features diamonds accenting a massive yet elegant aquamarine ($800-$1,200). The rock star of the jewelry selection is the diamond and yellow gold necklace, a sculptural geometric stunner with angles and edgy glamour to spare ($1,200-$1,800).

Among the estate finds in Michaan’s March jewelry is the 18k gold Peruvian “story teller” bracelet, loaded with tradition and symbolism. Llamas, travelers and figural scenes of family life are depicted in the embossed panels, with additional details etched in the background. A skillfully hand-wrought work of art, beauty and culture, it is estimated at $3,000-$5,000.

Led by Specialist Annie Zeng, Michaan’s Asian Art Department continues to entice buyers with highly sought, high quality property from fine estates and collections. In March bidders will vie for the dragon robe ($1,500-$2,000) of blue ground Kesi silk, the fabric esteemed for centuries owing to the lightness and intricacy of weaving. Motifs include dragons of course, as well as stylized clouds and mythical felines. Fine Chinese porcelains include the large vase with prized ‘peach bloom’ glaze ($1,000-$1,200), from a Northern California estate. The large doublehandled baluster vase ($2,000-$3,000) is a marvelous example of famille rose porcelain, resplendent with fine decoration including painted birds.

Huanghuali furniture, a longtime favorite of Michaan’s Asian art bidders, returns in March. The pair of graceful horseshoe armchairs, of huanghuali and mix wood, is estimated at $1,500-$2,500. Huanghuali is valued for the unique color, grain patterns and aroma of the wood, as well as for its scarcity. The pair of horseshoe chairs, being slender and portable, offers collectors a way to incorporate huanghuali with ease into the home, whether traditional Chinese or contemporary in style.

The hanging scroll is an Asian art mainstay at Michaan’s, with a wide range of price points available in most auctions. A leading March highlight is the calligraphy couplet attributed to Zhang Daqian (1899-1983), estimated at $3,500-$4,500 for the pair. Bidders are invited to email Annie Zeng (annie@michaans.com) for complete details and condition reports. Michaan’s department of Furniture and Decorations, along with the Fine Art team, will hold a specialty auction event on March 19, the Traditional and Old Masters Auction. In the March Gallery Auction the following day, collectors will find a diverse selection of furniture and other compelling property. The George Nakashima three-leg table, with its partial free edge slab top, is a rare find offered at $4,000-$6,000.

Lovely traditional pieces include the Flemish walnut octagonal occasional table, with pictorial inlay, estimated at just $400-$600: a wonderful example of the uncommon antique and vintage home furnishings found at Michaan’s. Another is the George III elm secretary desk, expected to sell for $500-$800. Collectors will also find fine china, including Helena Wolfsohn Dresden with abundant gilt ($400-$600 for the lot of plates, cups and more) and silver such as the toucan candle holder ($300-$500) by Emilia Castillo, grande dame of contemporary Taxco artisans. Download the Michaan’s app and visit michaans.com for details on each auction lot and the calendar of upcoming events.