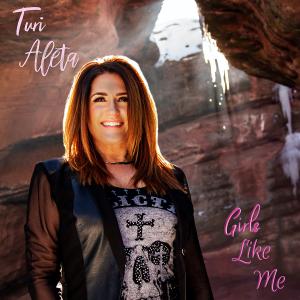 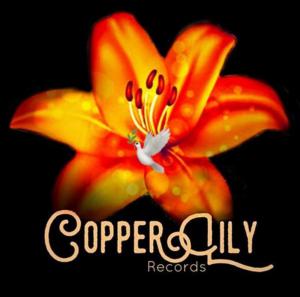 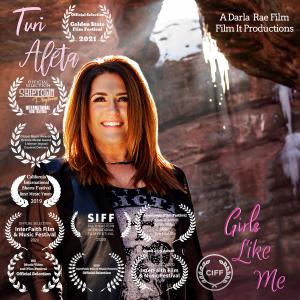 NASHVILLE, TENNESSEE, UNITED STATE, April 8, 2021 /EINPresswire.com/ — Girls Like Me, an anthem for women across the globe, releases today! Film It productions Producer/Director and Filmmaker, Darla Rae is shedding light on the amazing female warriors that battle for their lives every day.

The official music video has won numerous film festival awards to date including Grand Jury Awards. MC1 Nashville is honored to be a part of this submission. “Darla Rae has been a friend for several years and I know her work is immaculate and everything she touches is a hit and wins awards. We are happy to call her our friend and we hope this song will prove to be a big blessing to all who listen.”

The song was written by Timothy Buckman and Turi Aleta for Rae’s soon to be released documentary Courageous Warriors, Beauty from the Ashes. Girls Like Me is performed by Turi who is a breast cancer survivor. Buckman also scored the documentary.

Girls Like Me empowers women to break stereotypes every day just by being themselves. As women, we are warriors who are valiant, courageous, and stronger together! This song and music video were inspired by the millions of women who battle every day. Whether it be through breast cancer, divorce, or just fighting the good fight daily to be an example to their daughters. As one of the song lyrics goes, “There is one of as far as the eye can see!”

The single, Girls Like Me will be released via play Play MPE to Christian and Inspirational Country stations across America along with mainstream outlets including K-Love, Way FM, and The Fish/ Salem Communications. The song will also release globally to countries such as Europe, Central & South America, Canada, New Zealand, Australia & Africa.

April 5th is the schedule release, and the song will go well into its prime for the next 21 weeks. The single and video are also being presented for a submission to the GMA Dove Awards in May.

The video that accompanies the single and movie is being sent to TCN networks, itube247, Heartland and CMT networks, it will also be sent to several Christian networks for consideration. The award-winning music video can be seen at: https://youtu.be/GZvch7FwGPs

The single, Girls Like Me, is the cornerstone to Darla Rae’s newest documentary, Courageous Warriors, Beauty from the Ashes. This film is the tale of extraordinary women, young and old, who took their recovery from breast cancer a leap beyond medical diagnosis. They created new paths of wholeness through body, mind, and spirit. Now they offer those gifts to others.

The song & video for “Girls Like Me” is being distributed by The Orchard, a subsidiary of Sony Music. For more information contact
www.film-itproductions.com and www.mc1nashville.com